How Much Money Can You Make on Amazon? Hint: It’s a Lot!
Written by: Ryan Flannagan

In this day and age, there are many options available to run a successful eCommerce business. Some retailers like to go it alone, setting up a website where they can market and sell their own products. Others, however, prefer the idea of leveraging an online platform as a form of support.

This is the case when selling through Amazon. By utilizing the power of the world’s biggest online retailer, you receive numerous benefits. You gain access to a massive customer base. Amazon can store and ship your products. They can also supply customer support when necessary.

Yet there’s just one question: How much can you actually make by selling on Amazon?

If you pay attention to the title of this article, you’ll know there is potential to earn a significant sum of money via the retailing behemoth. Below, we’ll take a closer look at the stats, how to begin with Amazon, and ways to improve your profit margins. 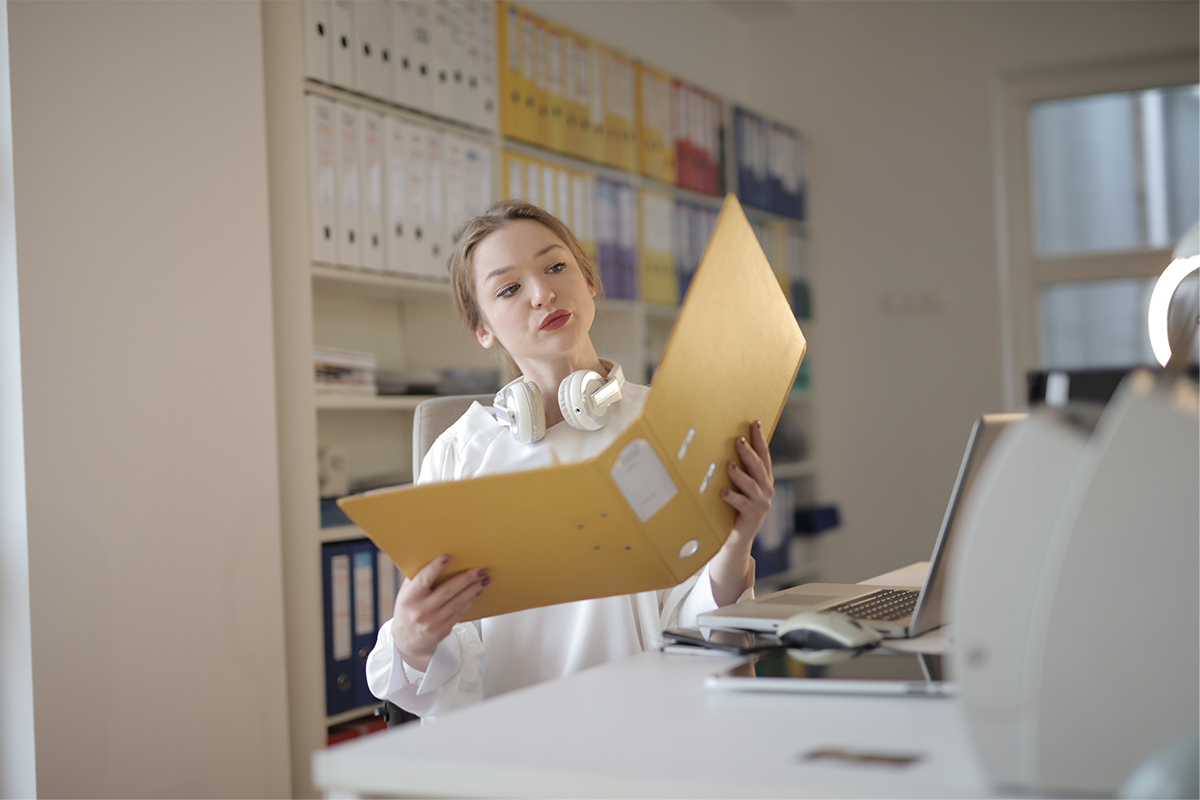 How Much Can You Make Through Amazon?

According to research conducted by JungleScout, 70% of Amazon sellers generate over $1,000 in sales each month. With that said, the jump up from that modest $1,000 figure is a considerable one. This is because 50% of retailers on Amazon make at least $5,000 in sales per month.

That means half of those that sell on Amazon generate at least $60,000 annually in revenue.

There are also a significant number of super sellers on the platform. 11% of sellers make a seven figure annual sum in sales. In fact, 6% of those make more than $250,000 every single month – that’s at least $3 million in sales annually.

However, revenue is different from profit. As a result, you might be wondering what type of profit margin is achieved by the average Amazon seller. Well, over one-third of sellers achieve a profit margin that goes beyond 20%. To put that into some sort of perspective, if you make $25,000 per month in sales – something that more than a quarter of sellers achieve at the minimum – and have a 20% profit margin, you walk away with $5,000 each month.

So to answer the question, you can make a lot of money with Amazon. At least, that’s if you know what you’re doing on the platform. 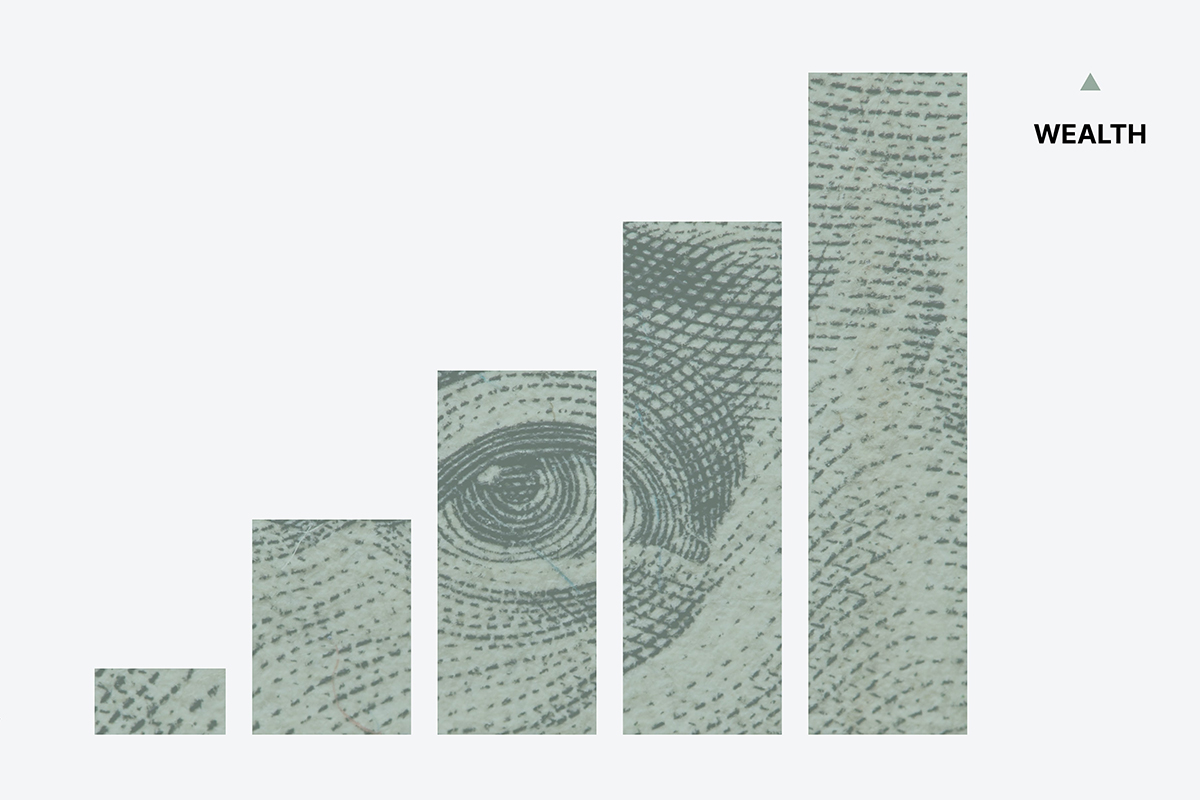 Getting Started Selling on Amazon

The good news about selling on Amazon is that it doesn’t necessarily take long to get up and running. Nevertheless, care and attention are required when starting – and that applies to any eCommerce-related venture. Without the right plan in place, your business will fail to get off the ground.

First, start by finding a niche, conducting the necessary market research, and putting together a business plan. You may not require this business plan to secure funding, but the knowledge and strategy gained from it can be invaluable. This includes finding suppliers for the products you intend to sell on Amazon.

Once you’re ready to register on the platform, there are two fulfillment methods available: 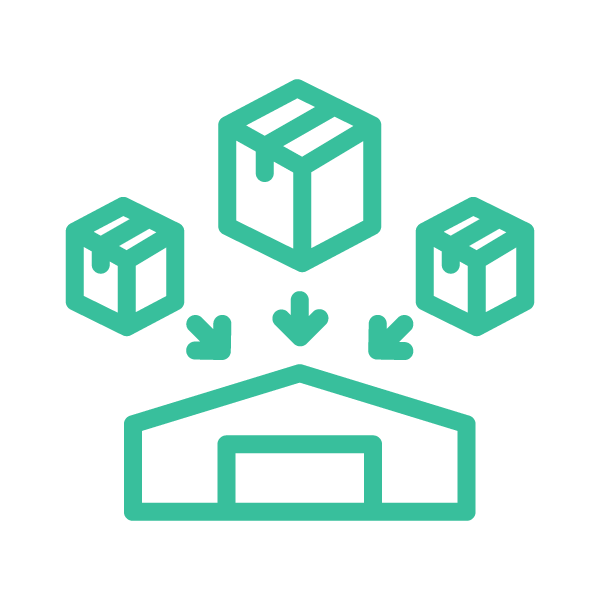 FBM is where you use Amazon as a platform to sell your products, but you fulfill the orders. This means you pack and ship all orders as well as you’ll also handle customer inquiries, refunds, and returns. 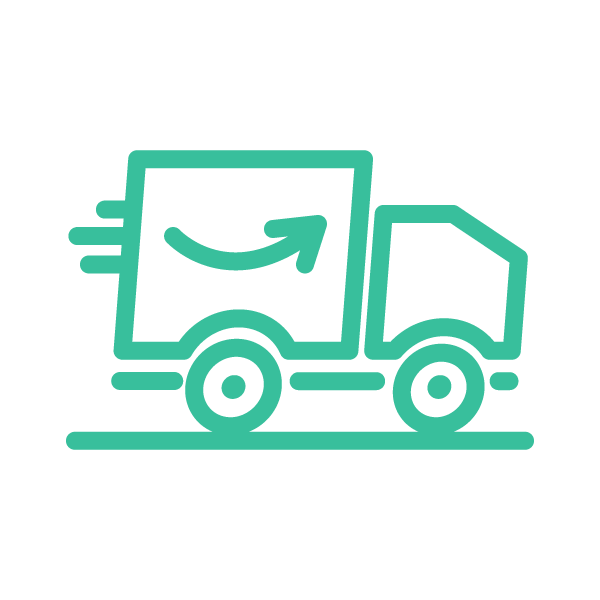 Rather than dealing with orders on your own, Amazon will do all the heavy lifting. You send your products to their warehouses and they will pick, pack, ship, and deliver all orders. They’ll also cover customer service, including returns, exchanges, and refunds.

There are pros and cons to either option. The one you select is ultimately down to your business circumstances. If you prefer to be more hands-off and save time, and also benefit from Amazon’s comprehensive delivery system, it makes a lot of sense to go with FBA.

Tactics to Maximize Your Amazon Profits

More than a quarter of sellers on Amazon make less than $1,000 per month in sales. Unless you’re happy to simply supplement your income through Amazon, this won’t be enough to run a viable business. This means you have to search for methods to maximize your profits on the platform.

Fortunately, you don’t have to do much searching as we’ve listed some top tactics below: 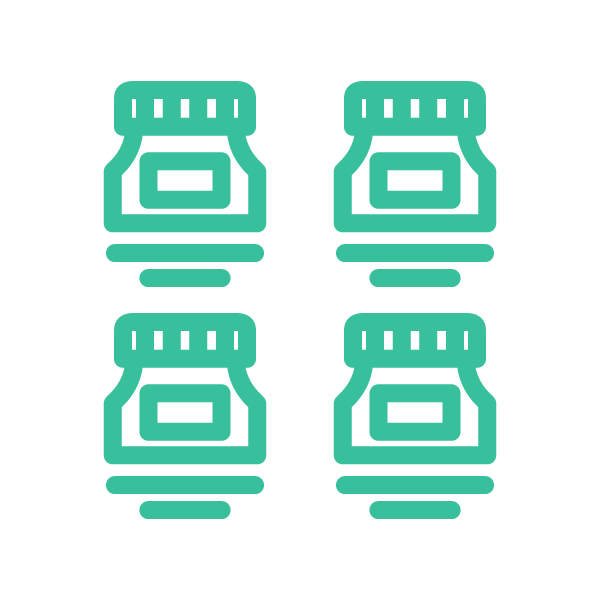 If you want full control over a product listing, it’s essential you take full advantage. You want to refine these listings and incorporate search engine optimization (SEO). By doing so, you are increasing the chances of your products showing up in relevant search engine results – getting more eyeballs on them as a result.

A well-crafted product listing, which features engaging descriptions and eye-catching images, can also go some way in convincing someone to make a purchase. 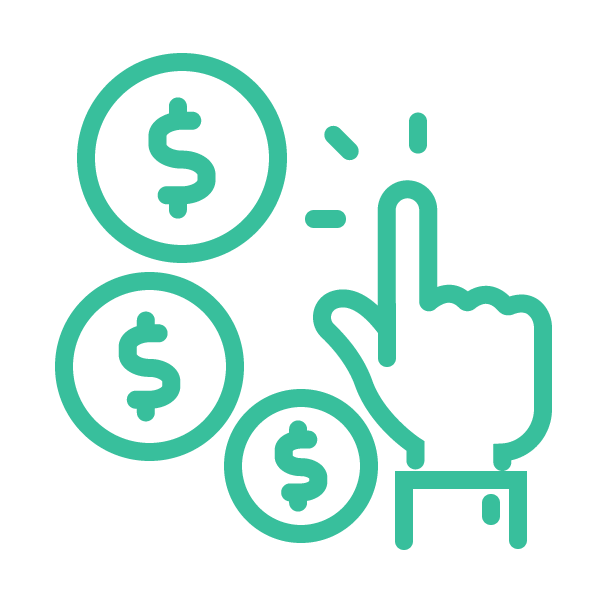 There are various reasons why customers decide to shop with Amazon, and one of the biggest is competitive pricing. Due to this, another important step is to ensure your product listings at least line up with the competition.

Product pricing can also bounce around as competitors attempt to gain an edge. This means you have to remain adaptive and change up your pricing strategy when required. 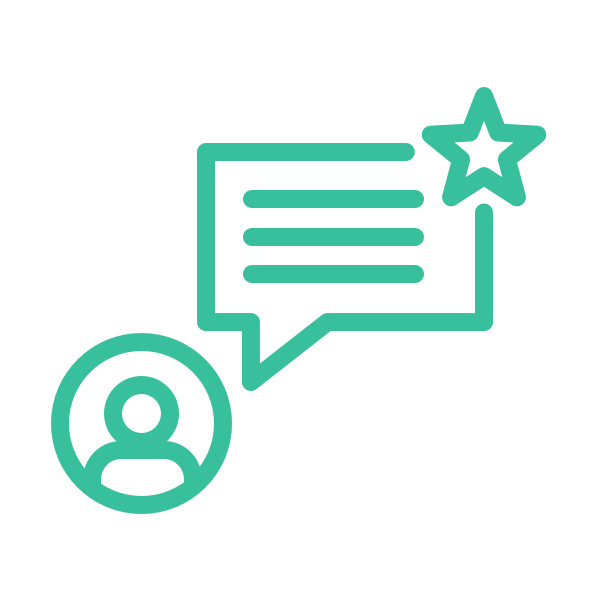 Simply put, it’s imperative you gain a collection of positive reviews on your product listing. Although to gain these reviews, you might have to do a little coaxing. Make sure you let customers know how much a review can help your business. It’s also possible to use the power of Amazon and request reviews automatically. 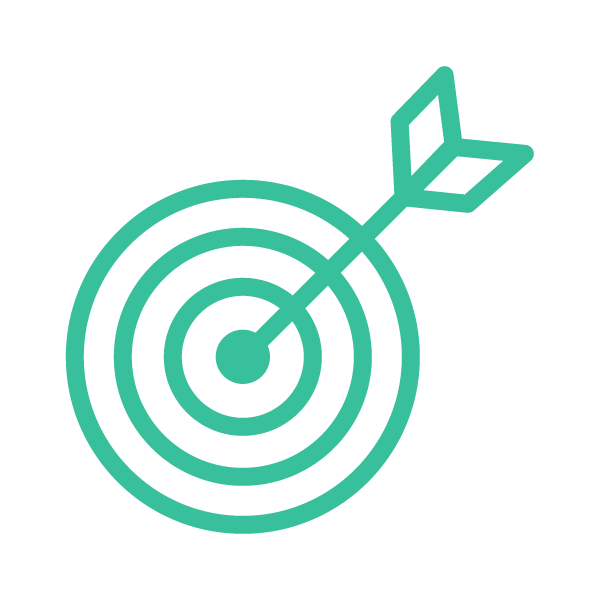 It’s something you’d expect us to say, admittedly. With that said, it makes sense to utilize the experience of a specialist Amazon marketing agency. Not only does it give your products the best chance of gaining the visibility you desire, but it also helps you save significant time and resources.

Think about it: a marketing agency can effectively act like an extension of your business operation. There’s no need to hire a marketing team or spend countless hours refining your promotional efforts. They’ll take care of all that for you.