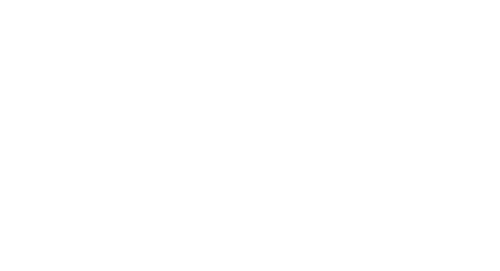 University of Arizona Foundation came to Nuanced Media to create a webpage that showed donors and sponsors that Arizona NOW had made their goal, but also show the impact that this campaign would have on the community. 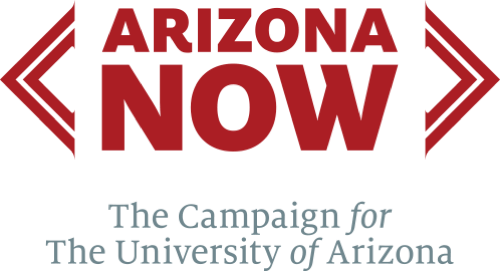 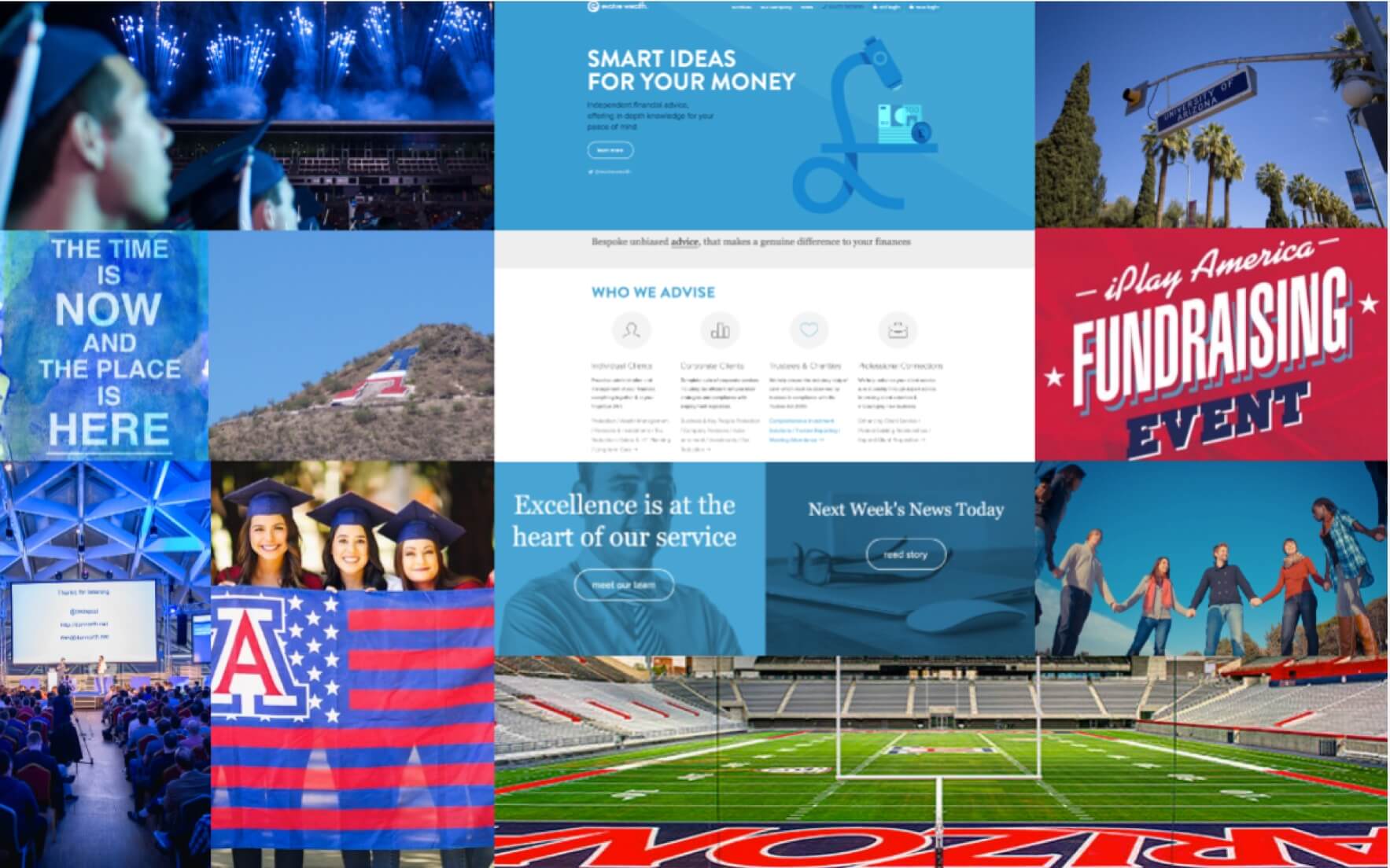 University of Arizona has very specific brand guidelines that are highly recognizable, and this webpage was no different. The main purpose of this new site was to bring the viewer back to the emotions of University of Arizona. With numerous images of the southwest and the campus, the website portrayed many different aspects of what the campaign was all about.

Along with these personal and emotion provoking images, there was the needed design functionality. The Nuanced Media team, with plenty of data from University of Arizona Foundation, created many functional animations that allow the users to view what numerous donations assist in, the regional span of Arizona NOW donators and sponsors, and a timelines that goes through Arizona NOW’s history.

Arizona NOW wanted to create a special thank you to all of those who have donated, which is where Nuanced Media came in. Nuanced Media is no stranger to building beautiful websites for the University of Arizona, having re-designed their MyUA page and portals nearly one year prior to the website for Arizona NOW’s Celebrate Campaign. Before beginning the design of the Arizona Now celebratory website, Nuanced Media’s team assembled to brainstorm ideas that would achieve the sites goals of:

Nuanced Media’s design team worked with a designer from the University of Arizona Foundation to create the layout and design of the one page website, while the development team lent creative suggestions for fun animations and worked tirelessly to create an interactive, fully-integrated website that showed off the effect the donor’s money had on the University of Arizona.

The UA Foundation was looking for an interactive experience to celebrate reaching their goal and to explain how the money would be used to better the University. We came up with a variety of features, including:

Animation was critical in keeping their audience interested and learning about the Foundation’s work.

In the end, Celebrate NOW was given a modern, functional and easy to navigate web page that showed exactly how important this campaign was. With video, powerful images, unique animation, and impact stories, this webpage allows the community to see what Celebrate NOW is being able to accomplish from the generosity of the University of Arizona community. 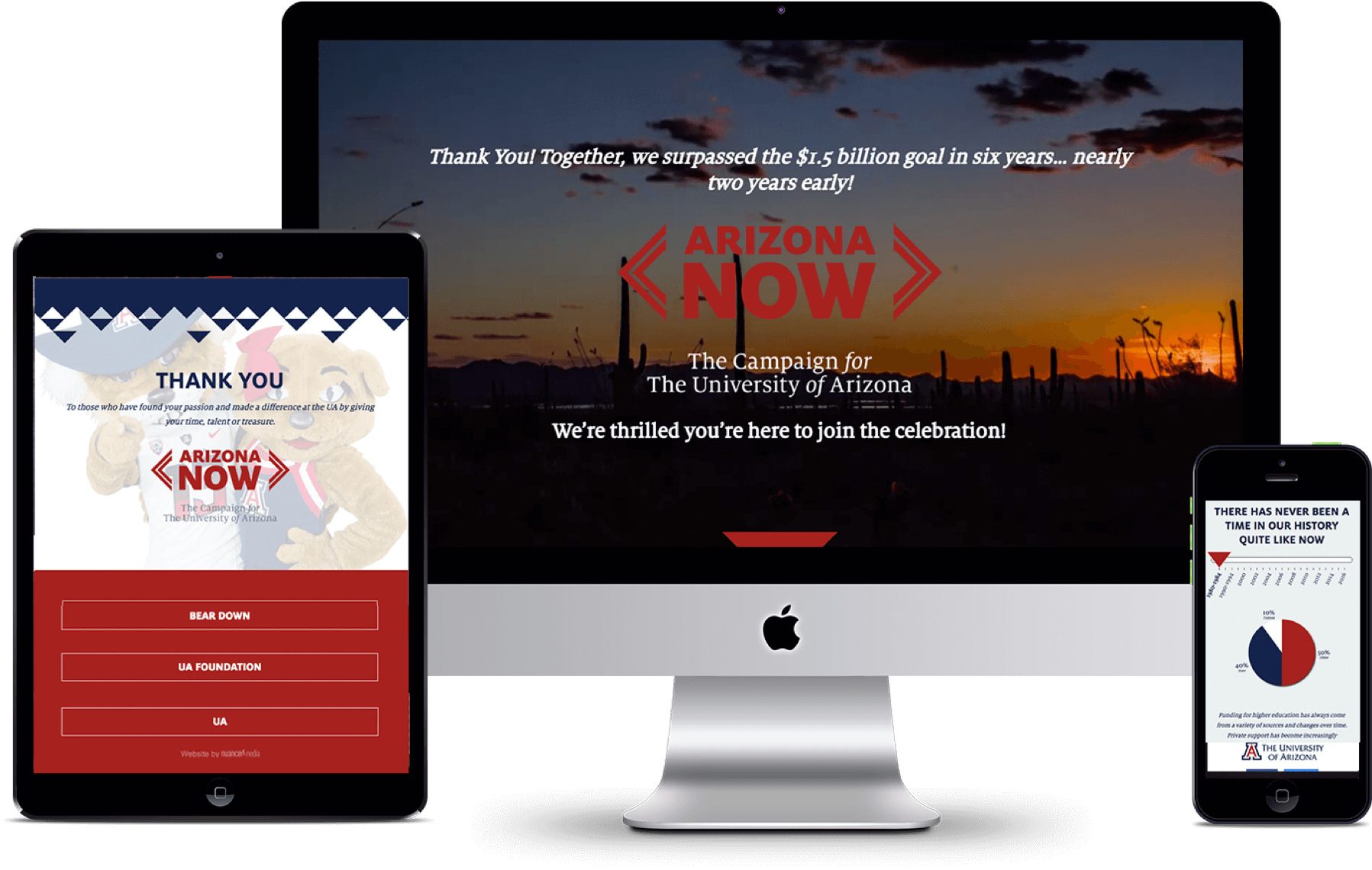 View Our Other Case Studies